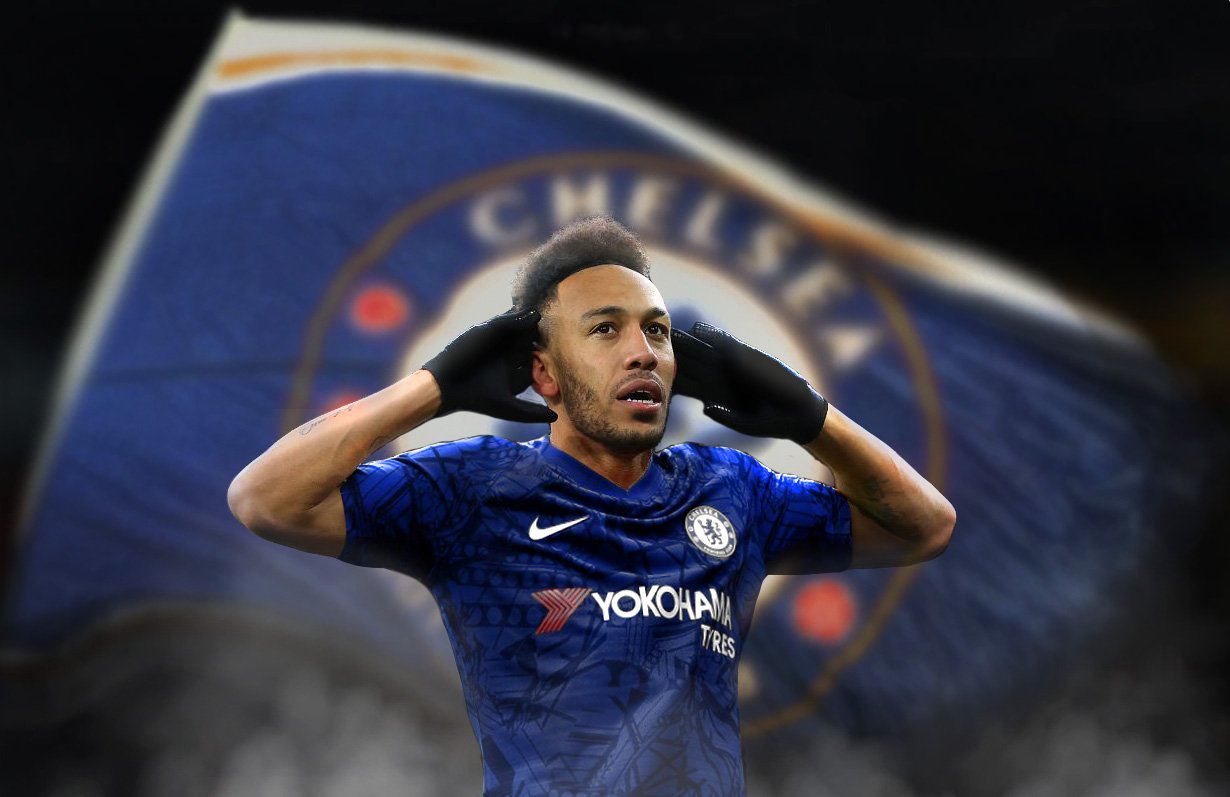 Chelsea is lining up a summer move for Arsenal star striker Pierre-Emerick Aubameyang, according to ESPN. The Blues are closely monitoring his contract situation, the report notes, with Aubameyang joining RB Leipzig’s Timo Werner and Lyon’s Moussa Dembele on their shortlist of striker targets.

Aubameyang has seen talks over a new contract with Arsenal stall, prompting Chelsea to become interested in possibly bringing him across London.

Aubameyang was made captain in November and turns 31 in June. Since producing ridiculous numbers at Borussia Dortmund, he’s been fantastic for an underachieving Arsenal squad.

After scoring 10 goals in 14 games following his January transfer two seasons ago, he had 31 goals in 51 games last season for the Gunners. He’s got 20 goals in 32 games so far this season. 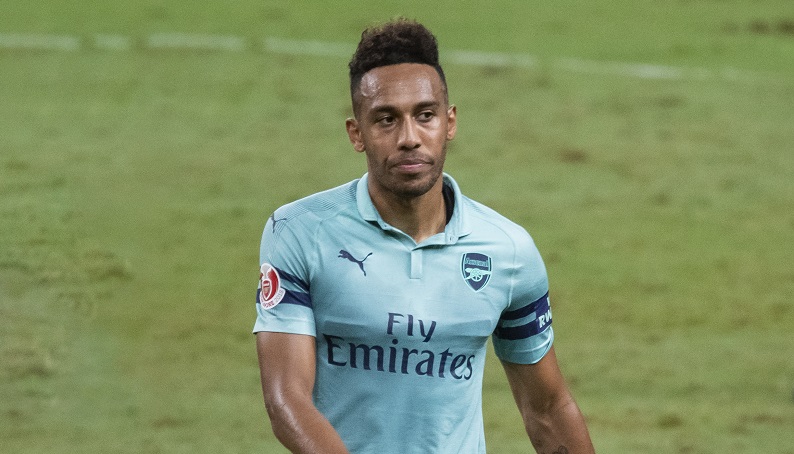 It wouldn’t be the first time Chelsea went after one of the league’s top strikers from another big club. The Blues signed Fernando Torres from Liverpool in 2011, though the Spanish international struggled for the most part. He had 20 goals in 110 Premier League games for Chelsea.

Chelsea currently has young English striker Tammy Abraham as their No. 9, but bringing in a world-class striker like Aubameyang would really boost expectations next season with Ajax’s Hakim Ziyech also joining.