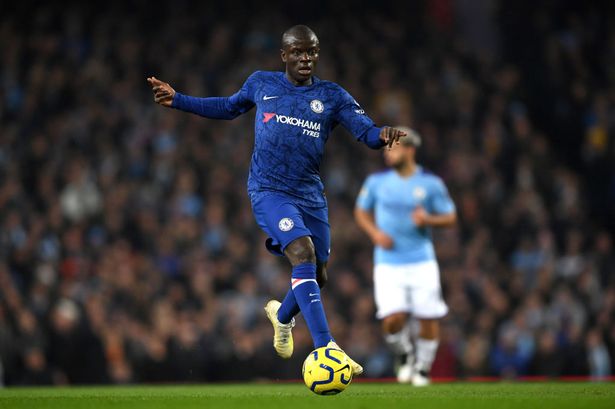 N’Golo Kante remains keen to stay at Chelsea despite reports in the Spanish media linking him with a transfer to Barcelona and Real Madrid.

Kante has missed 20 of Chelsea’s 42 games this season due to a host of injuries to his hamstring, knee and ankle, and concerns over his long-term fitness have seen Mateo Kovacic and Jorginho strike up a good partnership in his absence.

Manager Lampard is yet to signal to any of his first-team squad whether or not they will be surplus to requirements in the off-season as he bids to create a competitive training environment until the end of the coronavirus-hit campaign.

Barcelona and Real Madrid would interest Kante, who is currently Chelsea’s highest-paid player on £290,000 ($362k) per week, but only if he was told that Chelsea wants to sell him ahead of the summer, with reports in Spain claiming the Barcelona would be willing to offer Philippe Coutinho in exchange as part of a swap deal.

Kante is settled in London and he has three years left on his Blues contract but he previously harboured ambitions of playing for one of Spain’s big two clubs at one stage in his career.