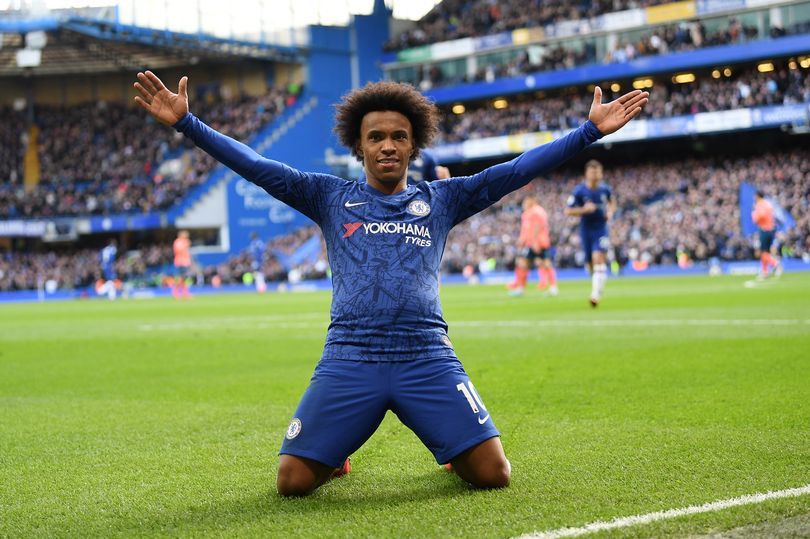 Chelsea star Willian is set to leave the club this summer after negotiations over a new deal ended without agreement.

The Brazilian is out of contract in June and Frank Lampard had been keen on keeping the winger.

However, Chelsea have a policy of only offering short-term contracts to players over the age of 30 and were only willing to offer the 31-year-old Willian a two-year extension. The Brazilian was instead seeking a new three-year deal and there had been hope that the two parties would come to a compromise. 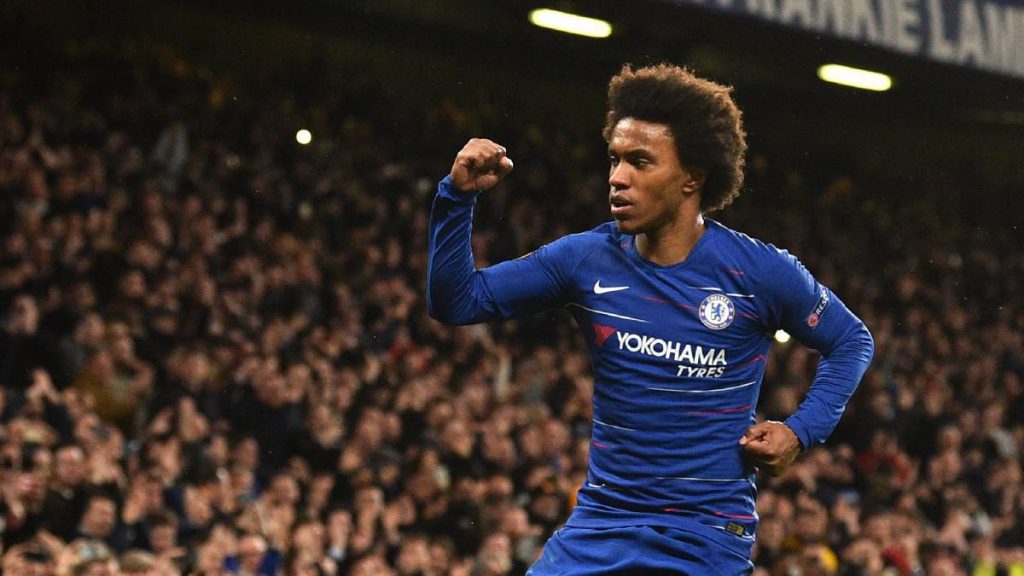 However, Willian has now confirmed that talks have collapsed and that he will leave the club for free this summer. ‘With Chelsea, it’s over,’ Willian told Expediente Futebol.

‘Everyone knows my contract ends in a few months. A renewal is difficult.’ ‘Chelsea proposed two extra years and I wanted three. We’re not talking anymore. There won’t be a negotiation.’

Willian is one of several Blues forwards who could be set for pastures new with Pedro’s future also in doubt.

Lampard is also eyeing Borussia Dortmund’s Jadon Sancho who could be on the move this summer. Chelsea face competition from Manchester United for his signature, however.